During the refugee crisis (2014-ongoing, al though this is my own perspective on the matter), I came up with a design for a Passport for all Human beings. The passport is a concept design for an identity document that does not make any exception to any human being. This is a passport with a more liquid form as it is open to creation and self determination by all Human beings on Planet Earth, regardless of official status.

The passport is an open book to which the holder can include many parts about him, her or itself, that includes work, education, national identity and many other aspects in their lives. I took Giorgio Agamben’s theories as the theoretical foundation for which I eventually designed this passport (in conjuncture with further practical field research). A “Homo Sacer”, could be granted a new bios or biography as the designed document was open to all human beings who could document their own biography through it. I also wanted to provide a document, that would give the unspoken, documentational ability and quality.

My research started out with media research and field research. After meeting a Syrian refugee in Rotterdam, I decided to open and include him in discussions with many other departments at the Willem de Kooning Academy.

I noticed that a couple of fellow students and I were, through our concepts & designs, involved in the public discourse of designing for Migration in the Netherlands. In order to come up with our designs for the public realm, I formed a group together with Nienke Galjaard (http://nienkegaljaard.nl/new-neighbours-free-coffee-and-conversations/) and Christian Fokkert. We collaborated on our projects and eventually presented our products in Tent, Rotterdam in 2015.

Depicted below is my final work on display at Tent gallery in Rotterdam. 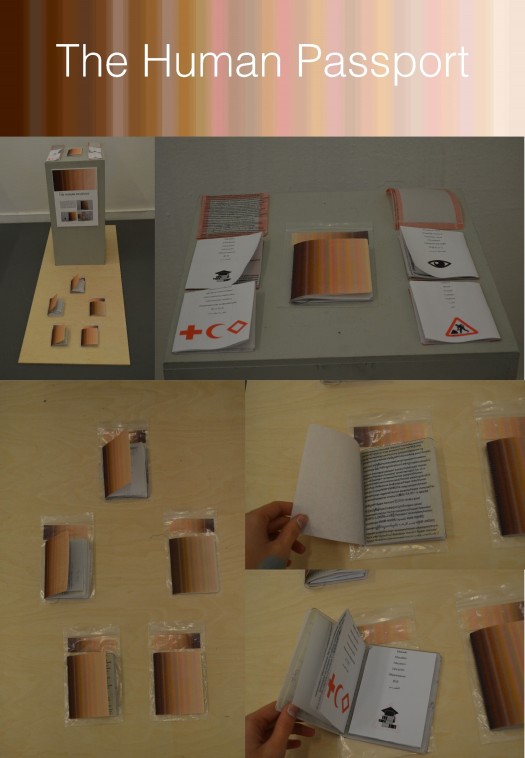 Depicted below on the left is Mohammed, the Syrian Refugee with who I collaborated on this project and am still friends with. Image taken by Nienke Galjaard. 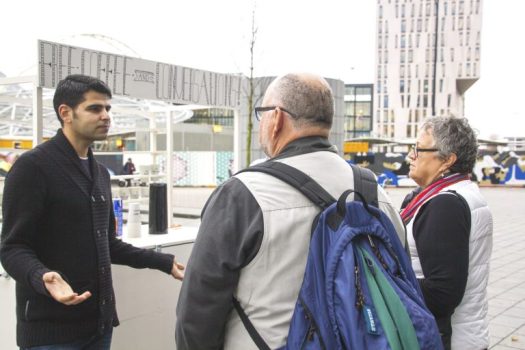 (+31) 0641592639
Varied, phone for info.
Any requests concerning gas & elektra are not appreciated. I am on the bel-me-niet-register.
Follow Nikki Vieler on WordPress.com
%d bloggers like this: