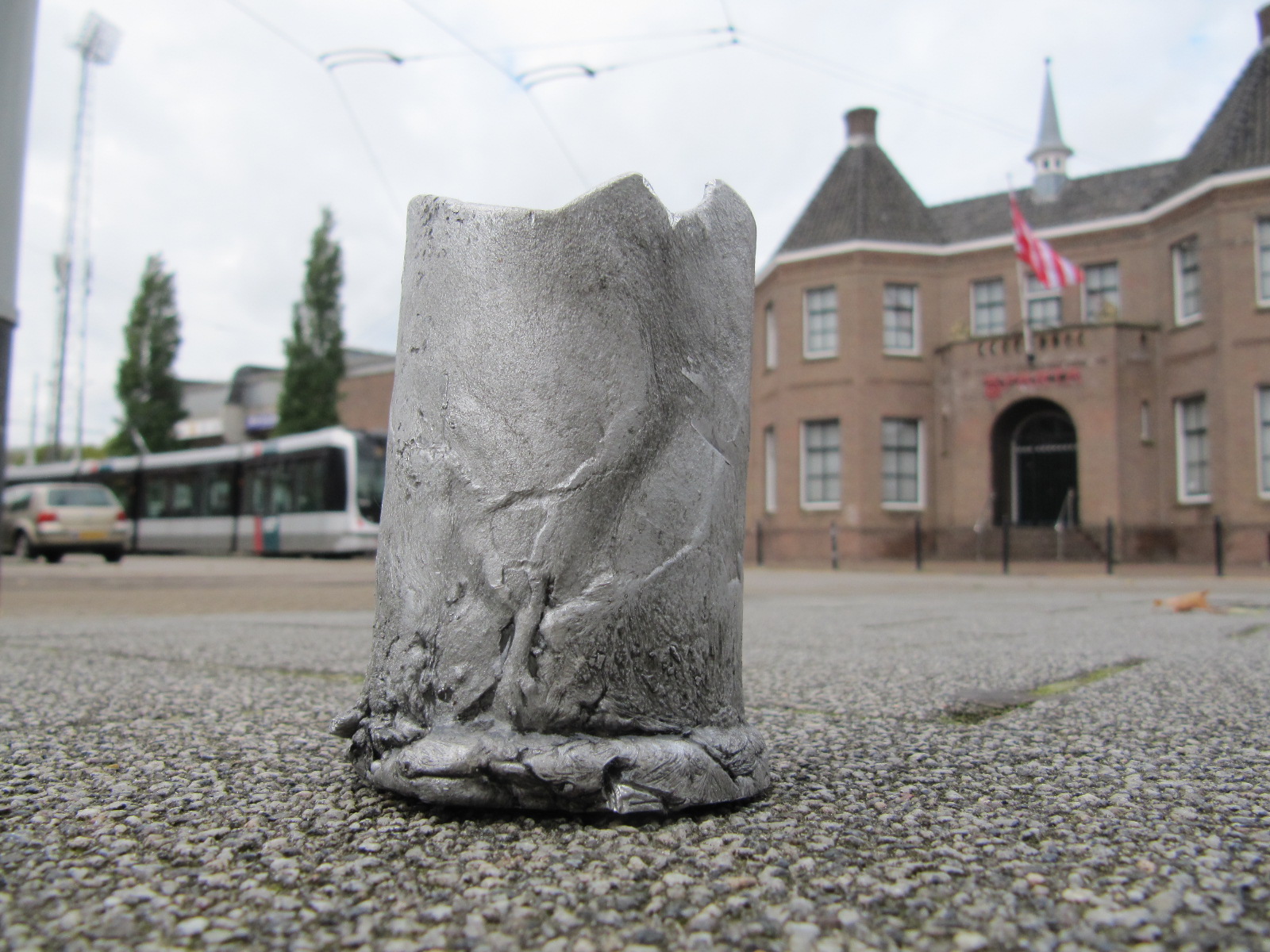 Reconstructing Spangen Castle is a project concerning the reconstruction of the historical castle & the incredibly tumultuous history of the Neighbourhood of Spangen.

I investigated the neighbourhood of Spangen and what I found was a treasure trove of historical events. It started out with the story of the Castle. The Castle was built in the 1300’s and was demolished in 1574. The neigbourhood itself was one of the most modern and advanced neigbourhoods in the Netherlands in the 1950’s and 60’s. After that the neighbourhood fell into decline in the 80’s and 90’s, until it became the first no-go area in the Netherlands. The it started to rebuild itself as a neigbourhood in the 90’s. These days it is a quite lively and well renovated neighbourhood, where even the relatively small Justus van Effencomplex won the 2016 World Monuments Fund/Knoll Modernism Prize and the Gulden Felix prize in 2013.

In order to capture the sheer magnitude, complexity and polarities of this story, I decided to make a cup of recycled molten aluminium. The cup, it’s documentation, it’s temporary theme and furnace that I made and used in the making of the cup are depicted below.

(+31) 0641592639
Varied, phone for info.
Any requests concerning gas & elektra are not appreciated. I am on the bel-me-niet-register.
Follow Nikki Vieler on WordPress.com
%d bloggers like this: